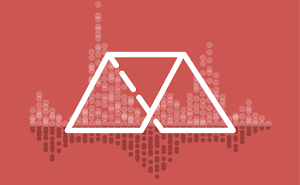 I was very skeptical at first, but now I think Udacity might really be on to something with their new "Nanodegrees". Check out the Data Analyst Nanodegree, for instance. I mean, I'm no hiring manager for data analysts, but if I were, I'd definitely be willing to pick up a person who had completed all these courses:

Now, there are some caveats to my hire. Mainly, I'd be willing to hire such a person because people with the above experience are highly improbable unicorns for whom the demand appeared practically overnight and now pretty much every single business wants one. For someone like that, you're much more willing to hire a go-getter with little experience but eagerness to learn. Further, I'd be a lot more attracted to someone who was already employed as a programmer, and picked up this degree on the side. And I would definitely, absolutely only hire this person if there was an expert data scientist to oversee and mentor them. I'd be very reluctant to hire a "data analyst" based on some 400-hour program where they learned how to run some basic statistical models but have no idea how to analyze the variance on their predictions or identify a when a biased sample is corrupting their results (I don't know how to do that yet so I'd be very reluctant to hire myself as a data scientist).1 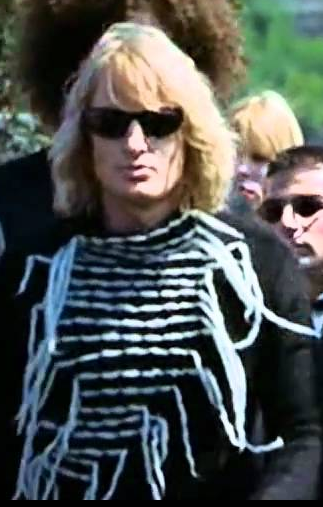 Hansel is hot right now. Could there be a Hansel Nanodegree?

So maybe this model only works for professions that are hot right now. But if it can prove itself beyond that, we could be looking at a return to vocational and trade certifications in the United States.

Many professions have experienced extreme academic inflation over the past few decades, like nursing, which in my parents' generation was a 2-year part-time program and is now a 4-year full-time bachelor's degree at the least. In recent years, there have been an explosion of master's degrees, from new inventions like the OMSCS and more MBAs than you can count on your fingers, to professional masters like UBC's MSS and U of T's MScAC, to minute specializations like Cybersecurity, Data Warehousing & Business Intelligence, and yes, Data Science. (I just googled for it and there's a whole website devoted to the concept of MS in Data Science! Geez!)

At most U.S. institutions, these types of programs now cost $30,000–$40,000 per year!! I've never seen a bubble that was so ready to burst. This inflation needs to be reined in, and the entire post-secondary education system needs to be split into smaller, more manageable chunks. Maybe these nanodegrees are just the thing. Let's just hope they stay at a reasonable price.2